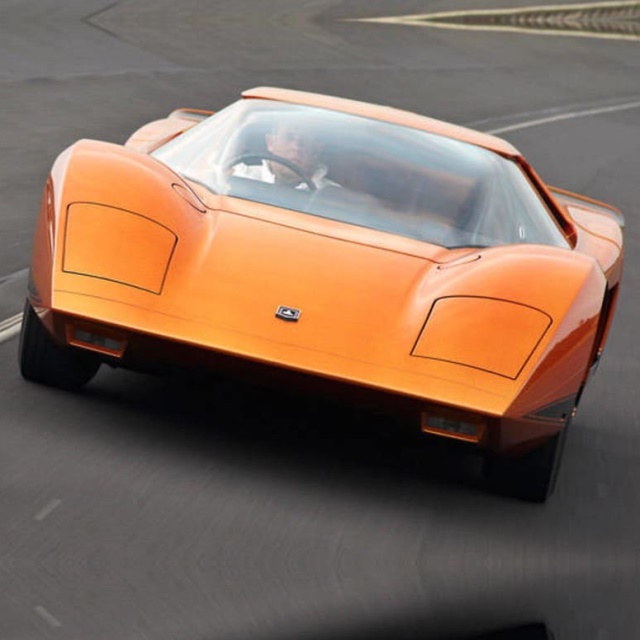 The Holden Hurricane is a two-seat concept car built by Holden in 1969. The Hurricane was one of the most advanced vehicles for its time, with Holden describing it as a research vehicle, allowing them "to study design trends, propulsion systems and other long range developments".

The Hurricane stood at just 990 mm (39 in) tall and was powered by a mid-mounted high-compression 5.0 litre Holden V8 engine, producing 193 kW (259 hp). The Hurricane did not feature conventional doors; instead, a hydraulically powered canopy swung forwards over the front wheels and the seats rose up and tilted forward. Other features included Pathfinder, which used magnetic signals built into the road to guide the driver. It also contained digital instrument displays, automatic temperature control air conditioning called Comfortron, an auto-seek radio function and a rear-view camera, which consisted of a wide angle camera in the rear bumper connected to a closed-circuit television (CCTV) screen in the centre console.

The car was found by Corey Egan in 1988 in the Holden training centre. He was originally going to restore it himself. Instead, the managers decided to restore it after they got it out and cleaned it up. Forty-two years after the Holden Hurricane's debut in 1969, the car has now been fully rebuilt and restored following the original design by Holden Design. Restoration began in 2006 and was finished in 2011, with the newly restored Hurricane first displayed in October 2011 at the Motorclassica classic car show in Melbourne. 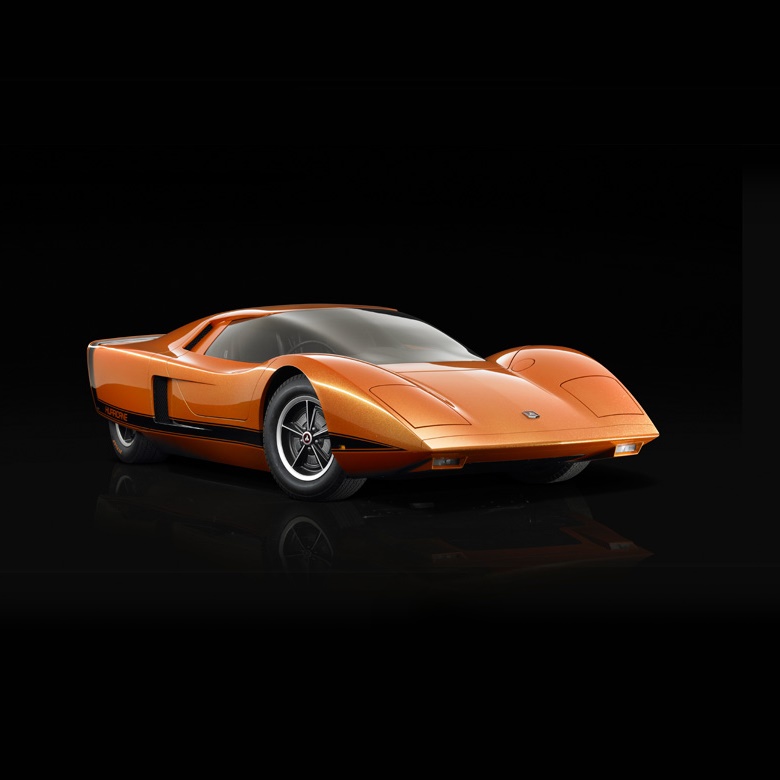 The Hurricane’s V8 engine featured many advanced design components such as the four-barrel carburettor – a feature which wouldn’t be seen on a production 253ci Holden V8 until the late 1970s. The end result was approximately 262hp (193kW), a towering power output in 1969 and one that ensured the Hurricane had the go to match its show.

Perhaps the most innovative features were the “Pathfinder” route guidance system and the rear-view camera.

The wind tunnel-tested fiberglass body consists of three segments; the canopy, the engine hood and body shell and was finished in an experimental aluminium flake-based metallic orange paint.