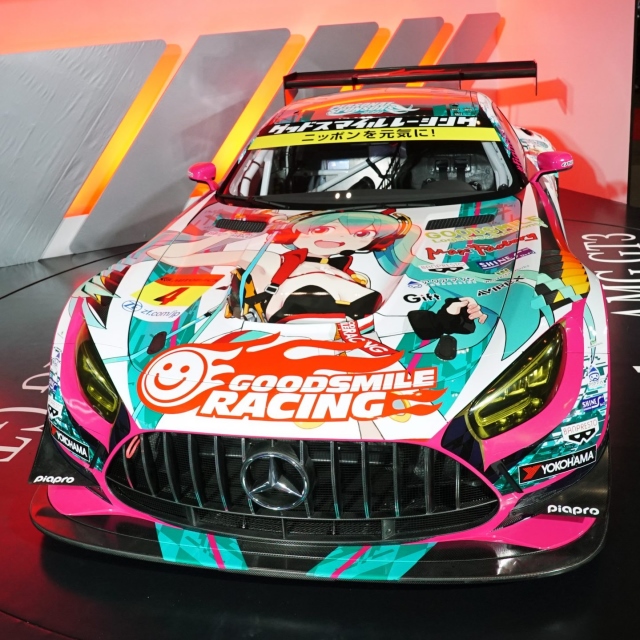 The Mercedes-Benz AMG booth was packed with fans and supporters as the new Mercedes-AMG GT3 was unveiled. Drivers Nobuteru Taniguchi and Tatsuya Kataoka were present and greeted fans while posing for photos in their new race gear. 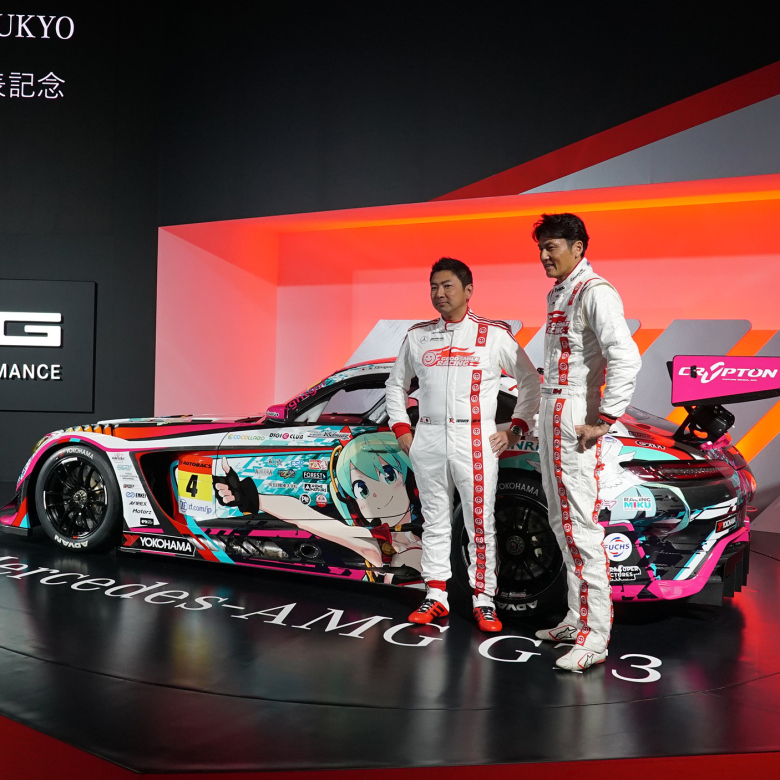 Super GT is a grand touring car racing series that began in 1993.

It was originally titled as the Zen Nihon GT Senshuken or JGTC and changed to Super GT in 2005. It is the top level of sports car racing in Japan.

Since 2008, Anime Matsuri’s Import Reactor car show has promoted the Japanese tuner culture. Each year, fans of the itasha and tuner cultures celebrate and share art and performance through their vehicles. Show off your vehicle at IMPORT REACTOR 2020 in Exhibit Hall E of the convention.

The 2020 Super GT season kicks off on April 11 at the Okayama International Circuit and ends on November 7th at Twin Rings Motegi in the Tochigi Prefecture.